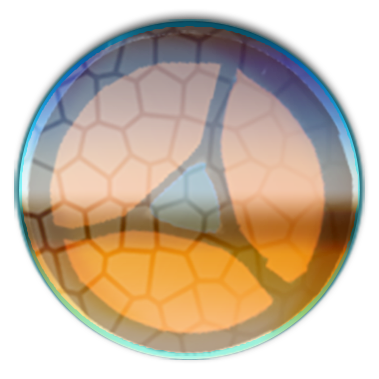 This website was created by Void Vane Studios
Resume

Born and raised in the suburbs of Chicago, Dick Morton is an aspiring video game artist. Right after high school, he joined the U.S. Navy for education and a challenge. He spent the next six years as a nuclear operator on board the nuclear powered ballistic missile submarine, the USS Alaska SSBN 732. There he kept up on his art skills by dedicating every Sunday to drawing and by drawing highly detailed and rendered maps of radiological surveys for the ship.

After serving his country, Dick then went on to become a cryogenic technician, where he honed his skills as an expert technician and engineer. After getting the most out of this job he finally went after his dream he had since the age of fourteen of becoming a game artist.

In 2011, he became a full time student at the Illinois Institute of Art- Chicago. He was one of the top in his class graduating class, holding a solid 3.8 GPA. He also tutored at the learning center and assisted teachers in large volume classes.

Dick now teaches for The College Of DuPage in the Continuing Education Department. He teaches various subjects such as drawing, videogame design, programming, robotics, Microsoft Office suite programs, and also a majority of the Adobe software products. With his wide experience in a multitude of working environments, he also passes down his professional practices in a workplace class.

Some of his major influences that can be seen in his work are H.R. Giger, Alex Grey, Stephen King, Cam de Leon, Tool, and many other progressive rock bands. He specializes in modeling, rigging, and training.